WordPress Truly Is A Community 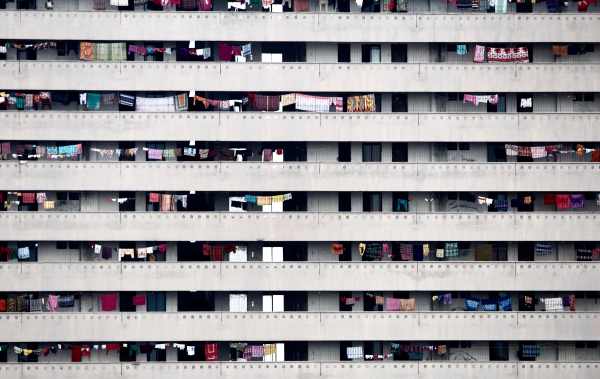 WordPress is truly a Community

In my post on Monday, I mentioned the WordPress Community, and how much it means to me. I’m thinking some probably were thinking, “how can a ‘thing’ be a community?”

Here is how WordPress is a Community

Tuesday was a really bad day for me.
Several things went wrong. I was stuck on two different projects, and could not figure out what to do.

My anxiety was acting up. I was feeling the edges of depression trying to creep in. (You may as well know up-front that I struggle with real issues; not ashamed, not going to pretend I don’t.)

I sent out a tweet that was really down and defeated.

Within two minutes someone reached out and started talking to me. Actually, they let me talk. Soon another person joined us, and then a third. As they listened, and let me unload everything that had gone wrong, I could feel the tension letting go.

And then the suggestion was given to me, “Just stop what you are doing. Turn off the computer. Walk away. Go read a book (as long as it is NOT a business book!).”

They reassured me that nothing was wrong with me. I just needed to take a break. And you know what? They were right!

The next day I was back at it. Someone else who had seen what I was struggling with reached out and offered a suggestion for me to try and that got me back on the track I was looking.

Wednesday was much better.
I was back on track. I listened to a webinar and a podcast. I accomplished several tasks. I even went for a walk.

And then, in another live webinar, I started not feeling so good. I mentioned in in the chat room. Several people immediately started asking me questions concerned about my well being. I ended up leaving and going to lay down.

Turns out I had apparently just overdone it with my walk. It was raining but I still wanted to get that walk in, so I walked rather quickly (for me). My lungs didn’t particularly care for that extra work and they pushed back, hard. But after a good rest, I felt much better.

Four differently people from that group reached out to me that evening, checking on me and making sure I was okay.

And then a mentor is leaving.
An email went out earlier this week from iThemes Founder and CEO, Cory Miller, that Benjamin Bradley, the “Professor” of iThemes Training, was resigning to move on to a new chapter and adventure in his life.

I’ve never met Benjamin in person, and he probably doesn’t even realize it, but he has become a real mentor to me. His training webinars have been a very important part of my professional growth.

He explains things in a way that I can understand, and that is not an easy thing. Often I would ask a question in the iThemes Slack channel and Benjamin would be quick to provide a solution, or, more importantly, would often point me in the right direction.

Once, when I was having an extremely bad week, both personally and professionally, and was just about as down as I could be, Benjamin provided dinner for me and my wife.

I’ll never be able to properly repay Benjamin for all that he has taught me and meant to me. And even though we have never met in “real” life, my eyes got extremely misty when I read that he was leaving. I am going to miss my mentor and friend being the “Professor.” Fortunately, we will still be friends, thanks to this great WordPress Community.

So yeah, that is what I mean when I say WordPress is my community.